Chive Potstickers recipes. Chive and pork is the perfect match for pot stickers. The aroma of leek goes really well in the flour wrapper, giving the dumpling strong aroma too after pan-fried or cooked in water. 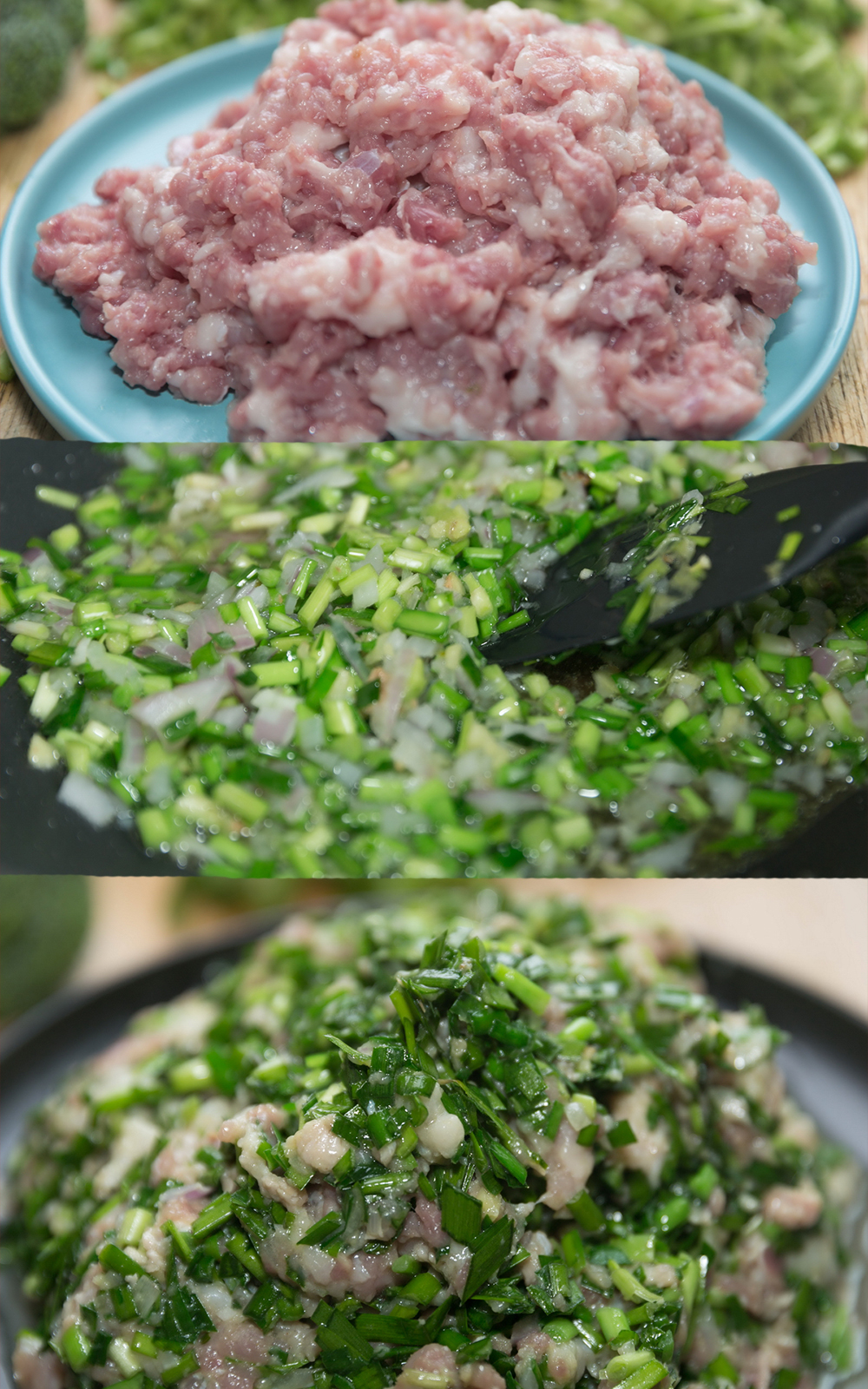 potstickers are folded as little moon for pot stickers. In China, we get around 10 ways of folding dumplings and little moon style is the most common used shape and considered as the most fitful for dried dumplings.

spoon around 1 tablespoon of filling and put in the middle of the wrapper in the left hand. Moisten one edge with some water so that the edges can be pressed firmly fold one side of the wrapper against the other. Press the center together. began to make the pleats on one side. finish the other side. 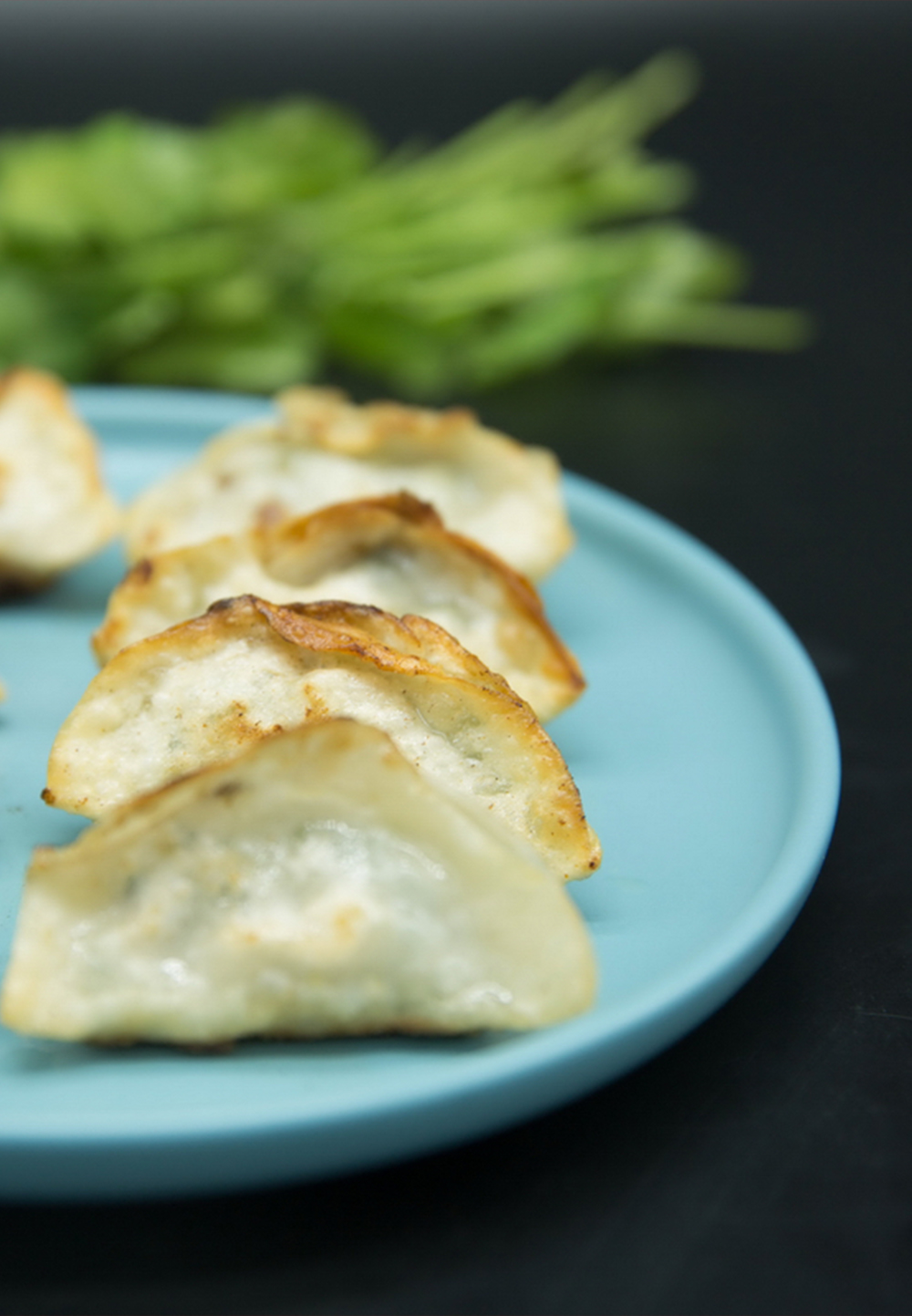 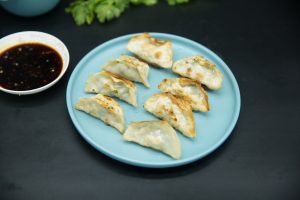 Welcome to my blog ! I'm a busy wife and mom who loves to cook and bake. Here you will find fast fix family favorite meals! Everything from desserts, easy dinners, comfort food and much more!

get free recipes to your inbox!

Searching is in progress

GET FREE RECIPES TO YOUR INBOX!

We participate in the Amazon Services LLC Associates Program, an affiliate advertising program. As an Amazon Associate we earn from qualifying purchases.