These cinnamon muffins are moist and tender – almost cake-like. They have sweet cinnamon sugar swirled throughout, which makes them look pretty and taste delicious. 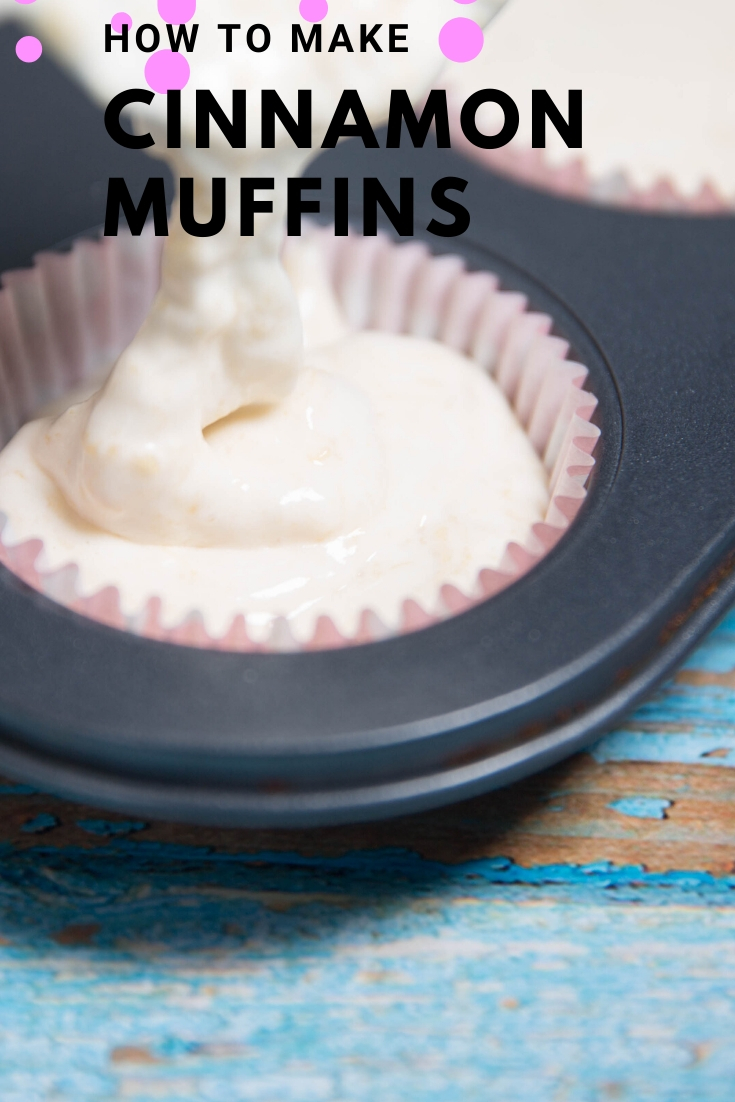 Cinnamon Roll Muffins – Easier than a cinnamon roll but with the same delicious flavor! Easy Breakfast! 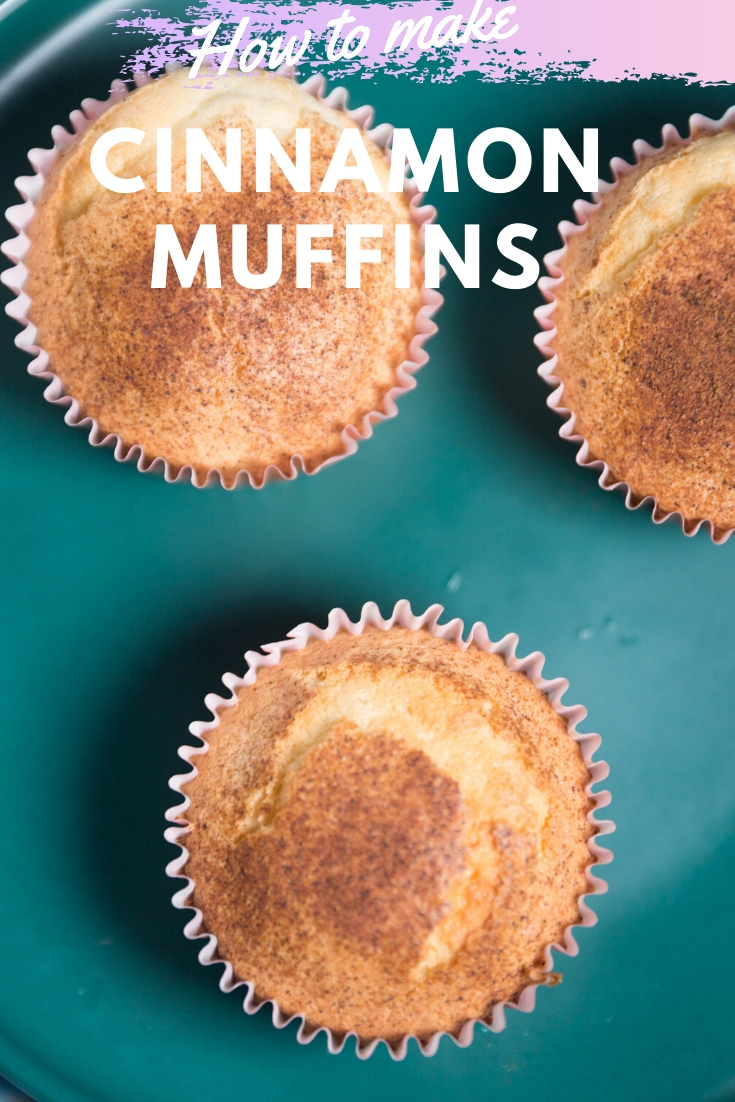 How to make cinnamon muffins:

Begin by melting the butter. The butter should be just melted, not hot or sizzling.

I melt the butter most of the way, and then I whisk the butter until it is completely melted. Once melted, whisk in the sugar.

Whisk in the eggs and vanilla extract until combined.

Whisk in the flour, baking powder, and salt, cinnamon, and sugars. and whisk in until combined. Divide the batter among the prepared muffin cups.

Mix the the cinnamon and sugar for the topping together in a small bowl and sprinkle it over the batter in muffin cup. Bake for 18 to 20 minutes. 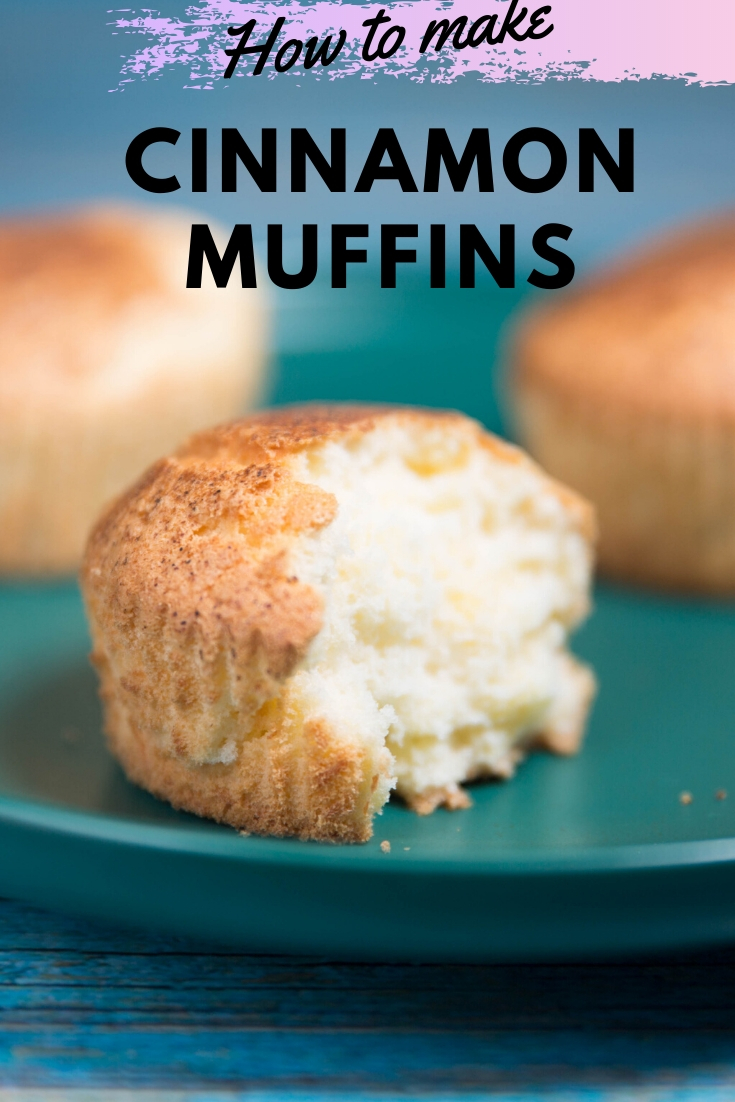 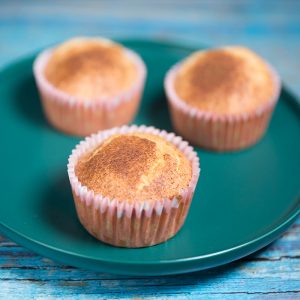