How To Make Hash Browns

Hash browns are easy to make. Basically, all you have to do is grate up some potato, rinse off the starch, squeeze it dry, and cook the potato in a skillet with oil until crispy. 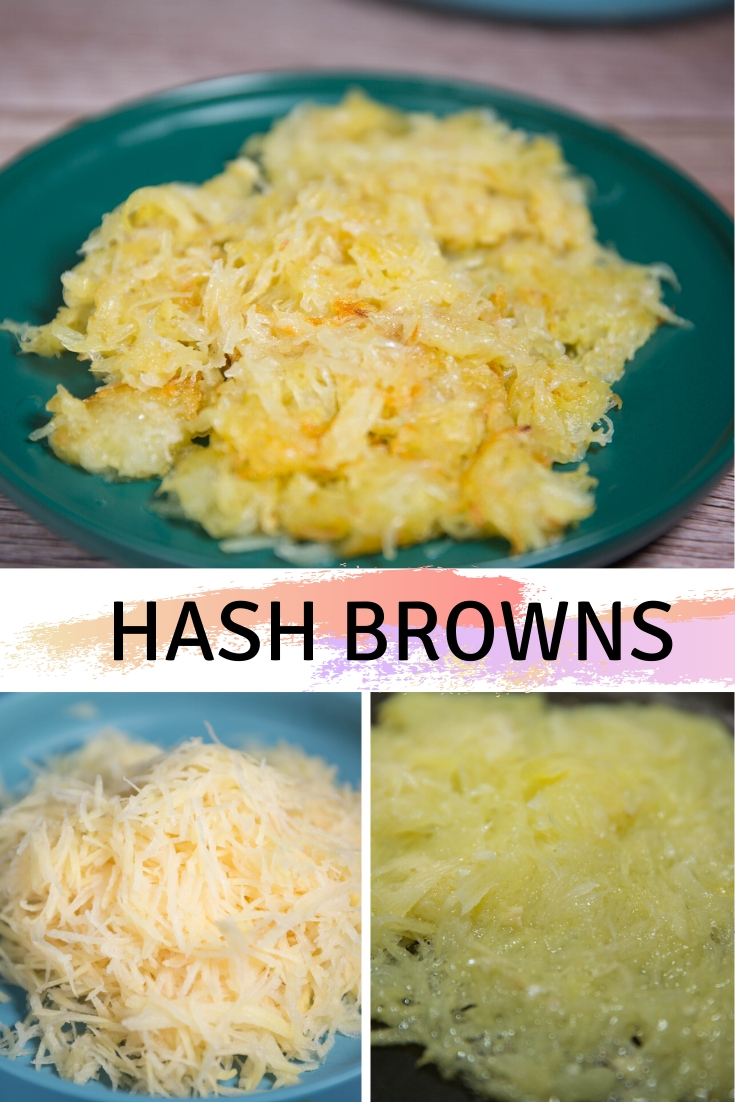 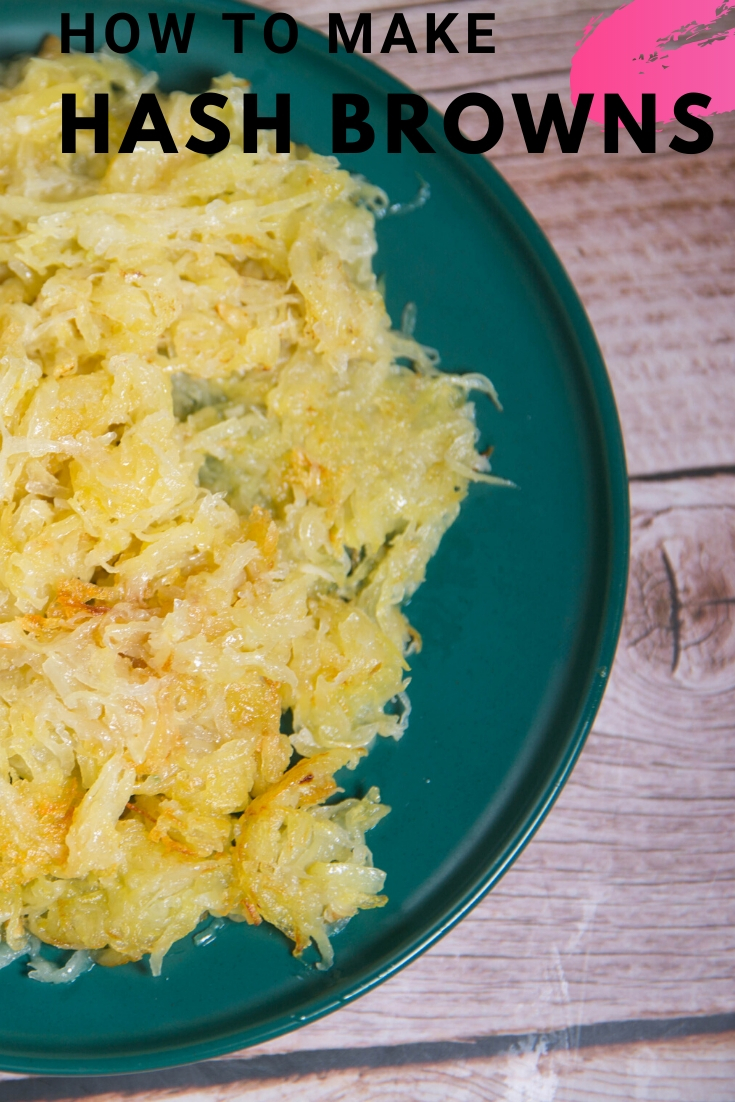 How to Make Hash Browns :
Shred potatoes on the large holes of the box grater .

Transfer shredded potatoes to a fine mesh sieve or colander and rinse while tossing a couple of times. Drain.
Transfer half of the potatoes to several layers of cheesecloth and squeeze as much liquid out as possible.
Season potatoes with salt and pepper.

Preheat a cast iron pan over medium-high heat.
Add oil to pan coating bottom evenly then add potatoes and spread even. Press down on potatoes with a spatula to flatten so bottom browns evenly.
until golden brown on bottom, then flip potatoes (in several portions) to opposite side.

Perfect Hash Browns ,golden brown and tender, diner style hash browns made and enjoyed in the comfort of home! 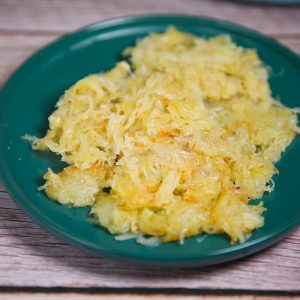 How To Make Hash Browns

5 thoughts on “How To Make Hash Browns”